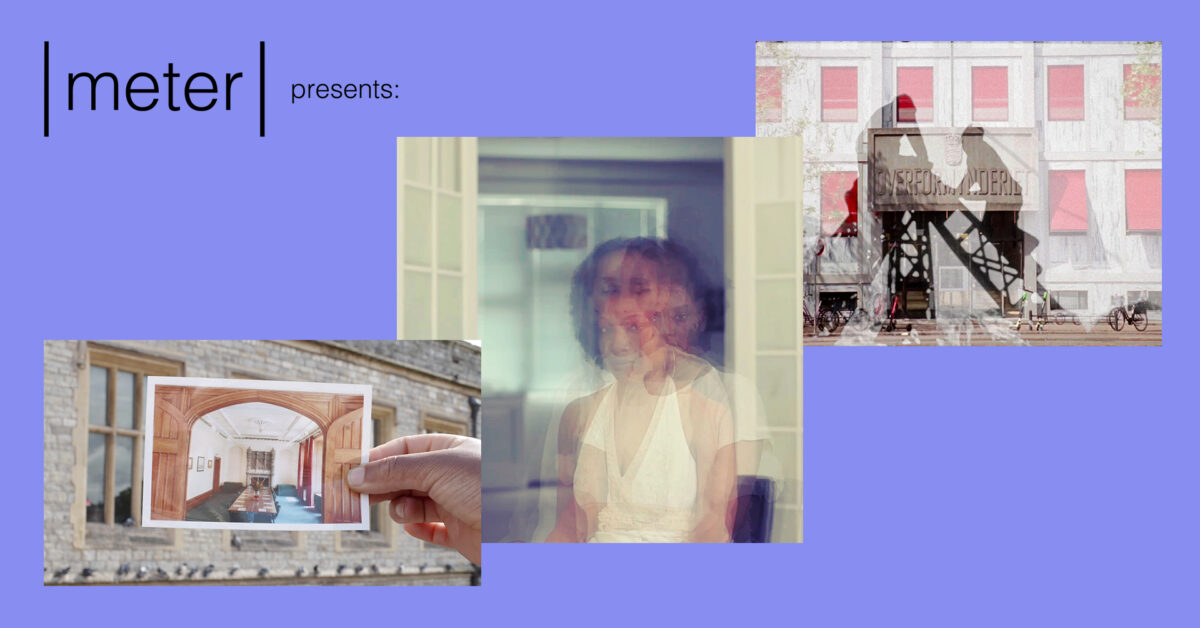 On Wednesday November 17 we invite you to join us for: ‘Unsettling the settled’ – an event with film screenings of artworks by artists Onyeka Igwe, Jeannette Ehlers, Eva la Cour and Tinne Zenner followed by artists talks and a moderated conversation between the artists on challenging the ideas of heritage and the archive. The event is kindly hosted by Til Vægs – Lundtoftegade.

Unsettling the settled is an event with film screenings of artworks by artists Onyeka Igwe, Jeannette Ehlers, Eva la Cour and Tinne Zenner followed by artist talks and a debate between the artists on challenging the ideas of heritage and the historical archive.

Onyeka Igwe is an artist and researcher working between cinema and installation. She will be showing the film a so-called archive that imagines the ‘lost’ films from two archives situated in Lagos, Nigeria and Bristol Temple Meads in the UK. One archive reveals a colonial residue. The films are hard to see, not only because of their condition but also perhaps because people do not want to see them. The other archive is now shrouded in ignominy after the alleged illegal sale of several items from its collection, leading to its closure.

Jeannette Ehlers is a video, photo and performance artist. Her work addresses themes and questions around memory, race and colonialism inspired by her own Danish and Caribbean background. She will show the film BLACK IS A BEAUTIFUL WORD. I & I, which is an artwork that portrays 8 black women from the former Danish West Indies. It raises questions regarding the roles of the observer vs. the observed, about power and resistance as well the black female body and existence across time and space.

Visual artists Eva la Cour and Tinne Zenner have collaborated since 2017. Recurrently working with analogue film materials – partly archive material, partly their own recordings in both Greenland and Denmark. A focal point in their work is how vision is both embodied and skilled, historical and situated, and how the image of Greenland is continuously negotiated as an asset in the relationship between Greenland and Denmark. 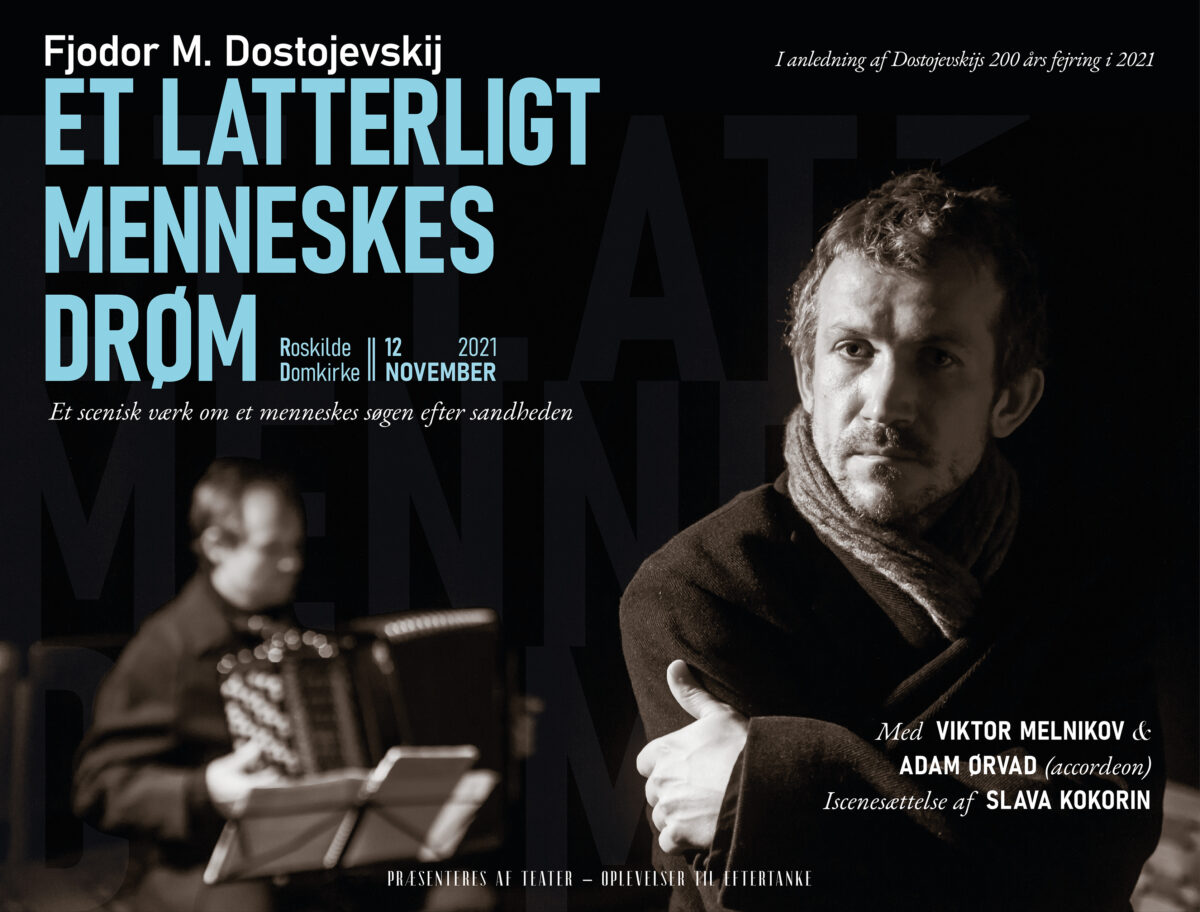