Wade In The Water
A solo exhibition by Devin Troy Strother

Black people and water have shared a fraught bond since even before black people existed in The United States.

This relationship began in the 16th century with the start of the Atlantic slave trade. Europeans tore Africans from their homes, threw them onto boats and sailed across oceans to white lands. This, for many Africans not from the coast, was their first encounter with the high seas. Many would rather drown themselves than be slaves or were thrown overboard if they fell ill or attempted to revolt against the slavers. This is just how the relationship started and it doesn’t really get better from there. After that long trip across the Atlantic, from which many would perish, they were put right to work in their new homes in the Americas, Europe and the Caribbean islands.

Two hundred years later, the underground railroad, a secret network of routes and safehouses, was established across the United States to guide slaves running away to freedom. Around this time, Harriet Tubman adapted the negro spiritual song Wade In The Water to instruct runaways to travel and hide in bodies of water like swamps, lakes and rivers, to throw bloodhounds off their scent. Fast forward to the 1920’s and 30’s when recreational swimming became popular among Americans and municipal pools were constructed for the public across the country. Thanks to segregation laws in the 50’s, black people were systematically denied access to any of these pools. Once desegregation became law, private pools grew in popularity. By the 70’s and 80’s, most white middle-class Americans swam at home or at suburban pool clubs. The once white-only public swimming pools were now frequented mostly by black and Latino people.

This social segregation created the stereotype that African-Americans can’t swim, or are afraid of water, a fallacy especially considering the fact that many West Africans were strong swimmers who even taught their white owners how to swim.

The works in this exhibition explore this torrid relationship between black people and bodies of water.

Wade In The Water is Devin Troy Strother’s (born 1986, West Covina, USA) first solo exhibition with V1 Gallery. The exhibition unfolds in a variety of media; painting, drawing, collage, assemblage and sculpture. In this new body of work Strother engages and explores the rich European history of Maritime Art from an African-American perspective. Strother’s recent solo exhibitions include Bag It Up And Sell It, Marlborough Contemporary, New York, Water Cooler Talk: What The Fuck Do You Talk About In Foreign Lands?, Ruttkowski, Cologne and It’s A Kickback, Not A Party, Yes, Please & Thank You, Richard Heller Gallery, Los Angeles.

In conjunction with Wade In The Water it is our pleasure to announce the representation of Devin Troy Strother.

We look forward to seeing you. 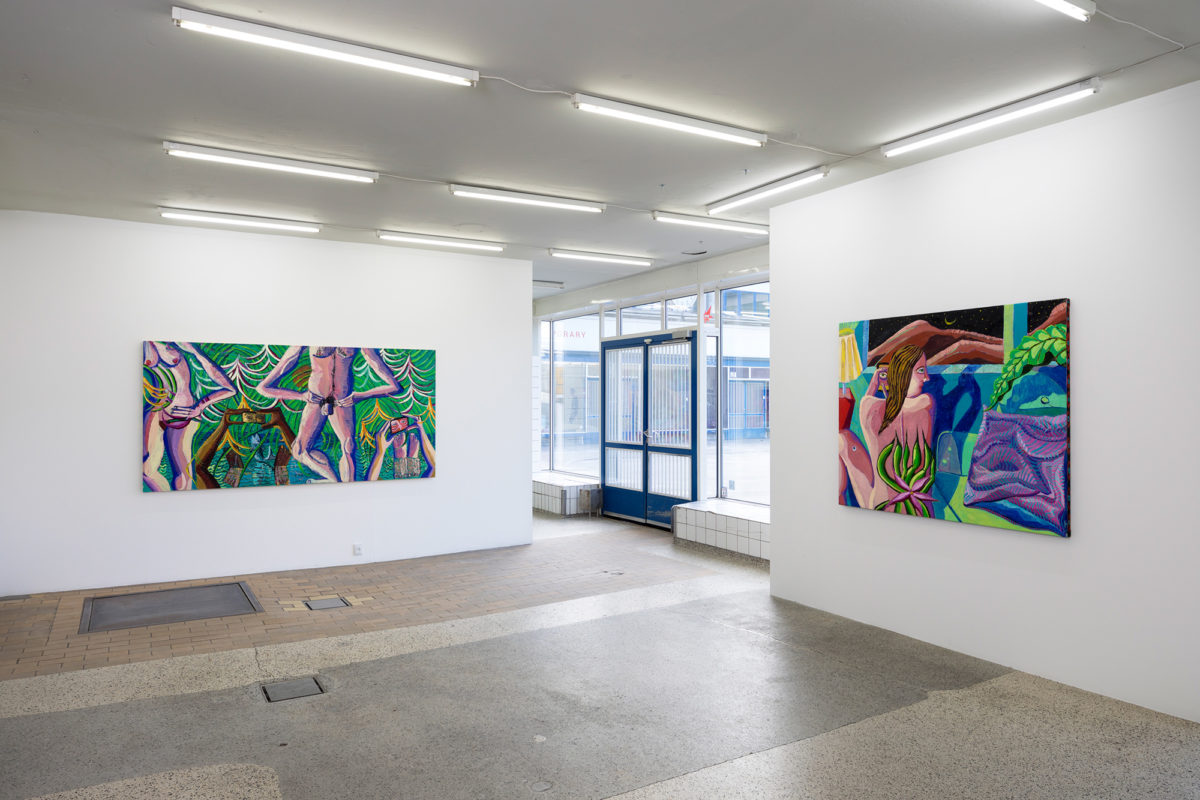 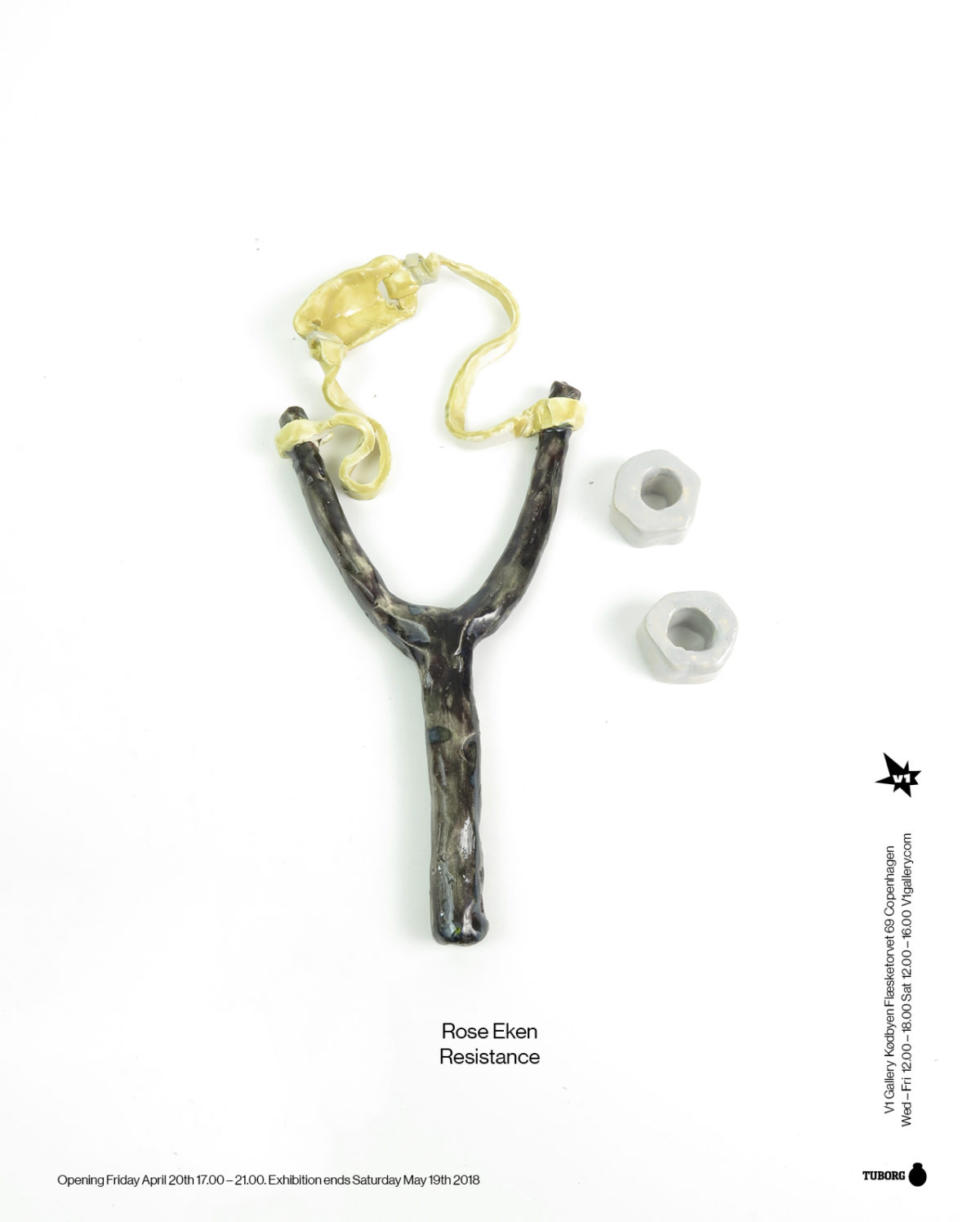 Eighteen: John Copeland (US) – If You Can Read This, You’re In The Wrong Place 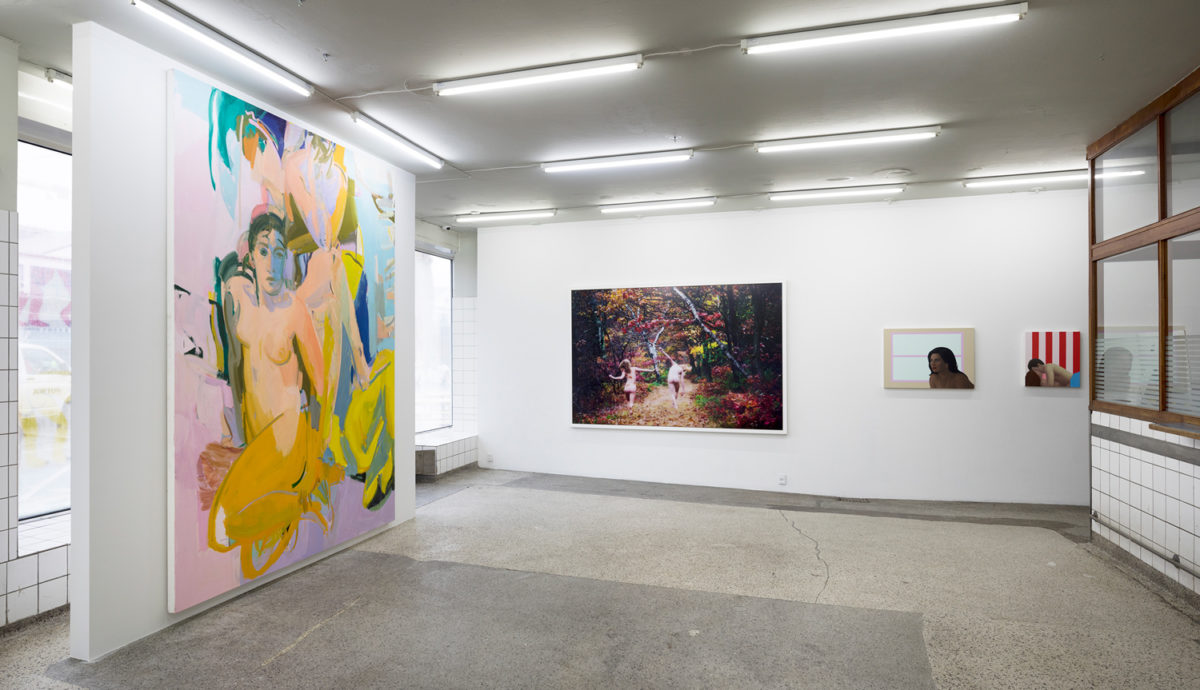 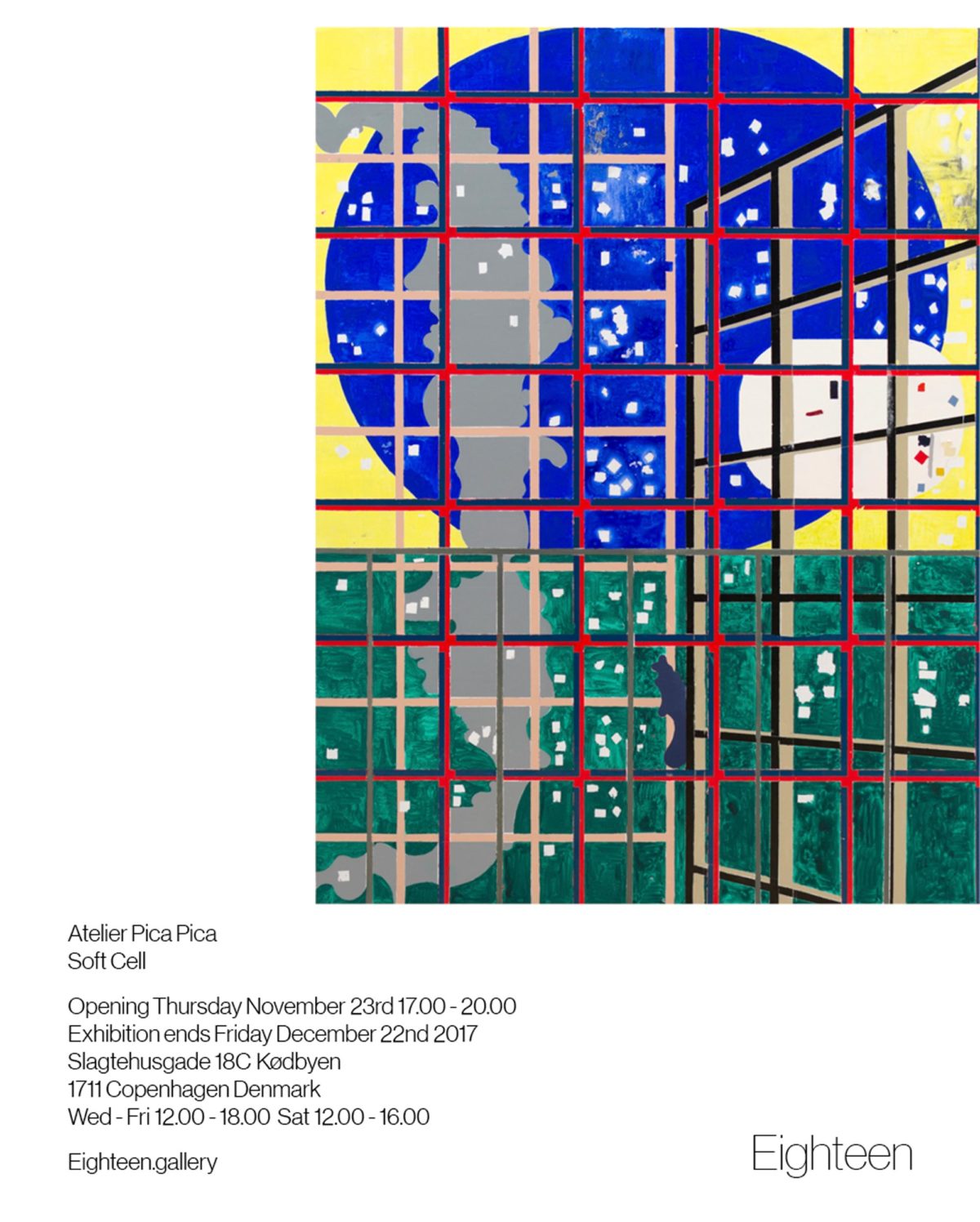 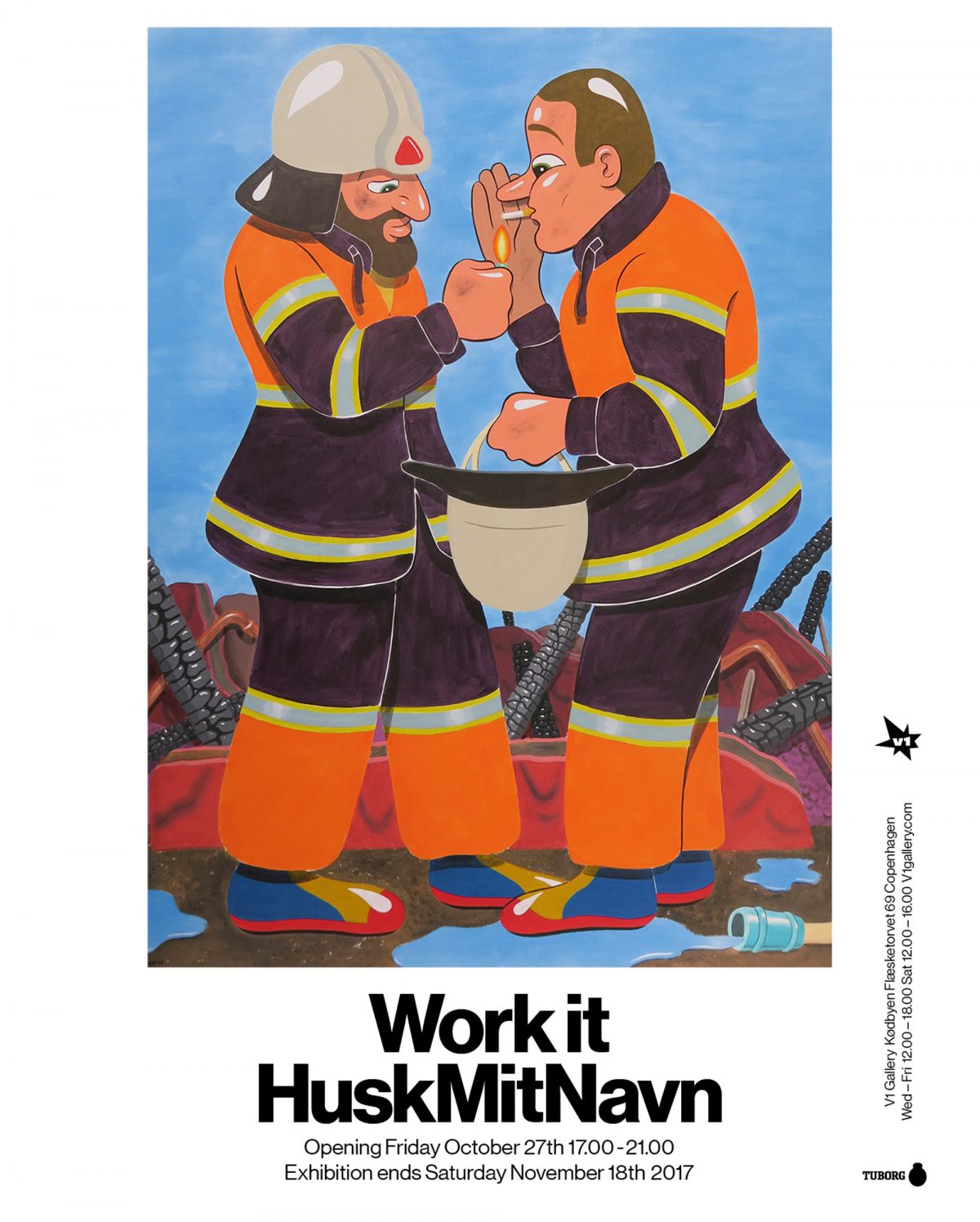 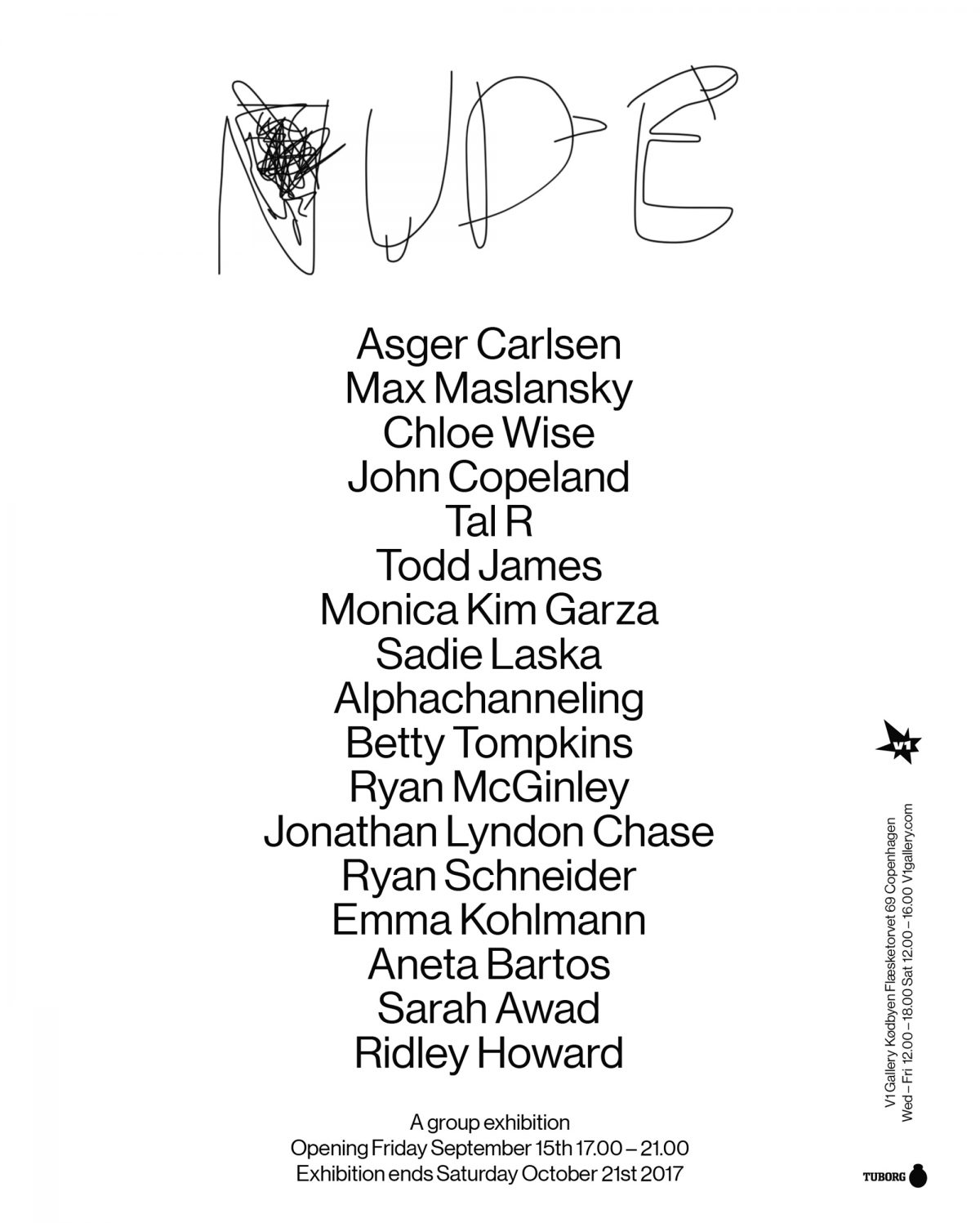 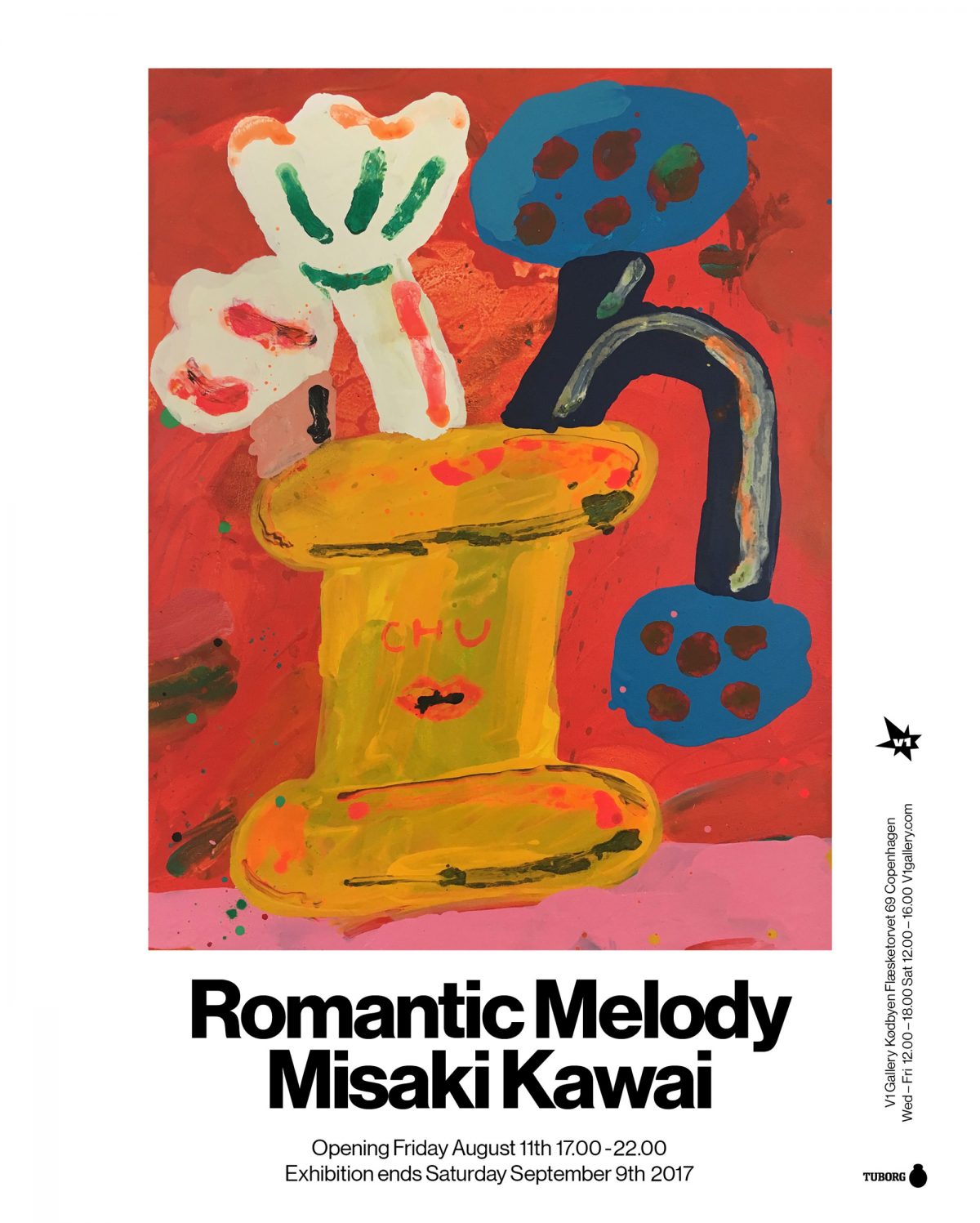