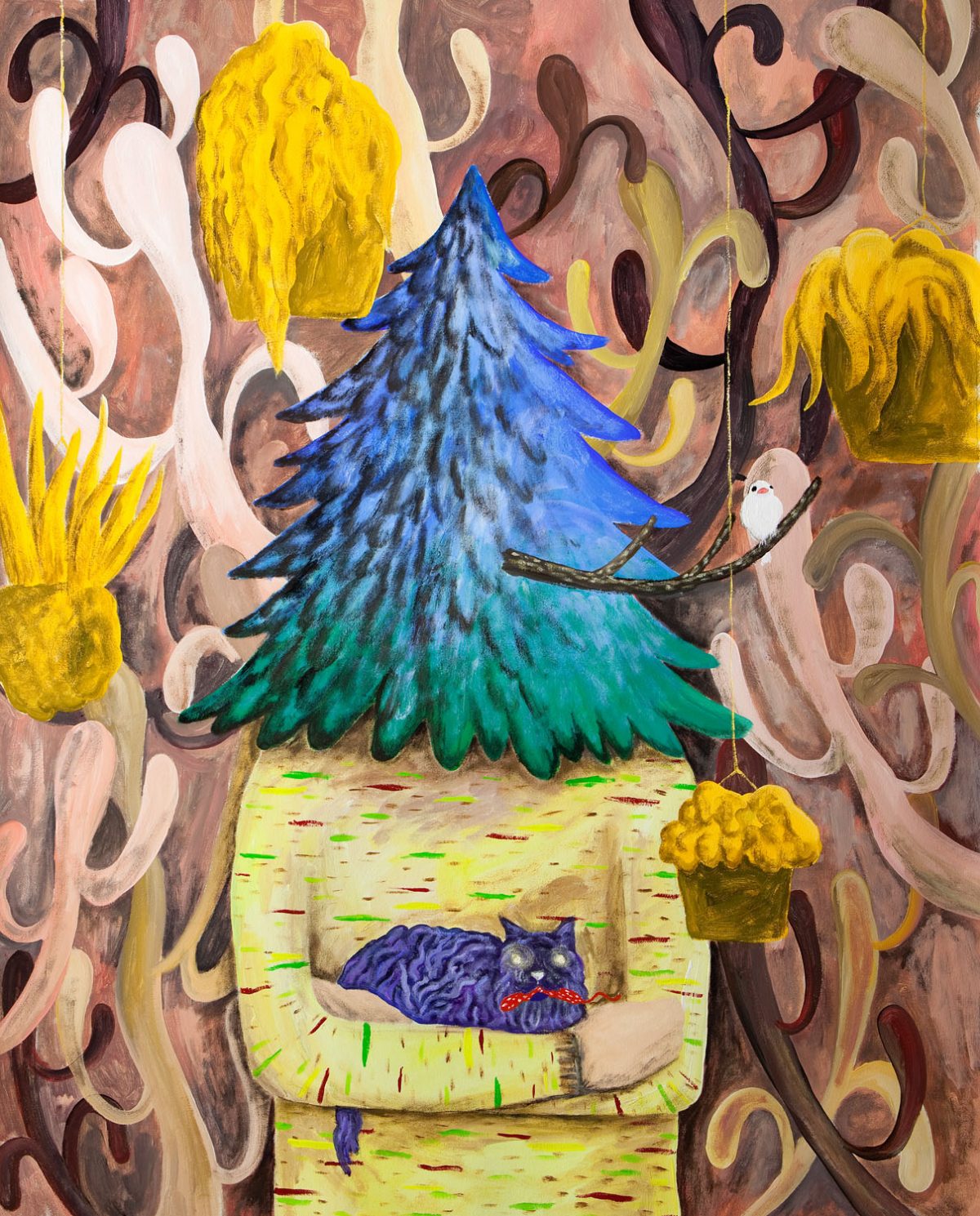 Gallery Christoffer Egelund is a cutting-edge art gallery focusing on high quality Scandinavian and international contemporary art. An experimental and innovative approach is an important agenda, to constantly challenge the boundaries of the gallery and the art scene itself. The gallery exhibits artworks with a large variety of media e.g. works on paper, photos, paintings, sculptures, performance and video - a unique artistic expression is of most importance. The presented artists have received great recognition from curators, collectors, museums and critics and have been displayed in important collections, Biennials, Art fairs, Art Museums and galleries around the world. The main target for the gallery is to create memorable exhibitions and to further the careers of emerging contemporary artists by curating exhibitions, participating in art fairs and biennales worldwide. Gallery Christoffer Egelund was established in 2005 by the owner and director Christoffer M. Egelund and is located in the historical old part of Copenhagen with 300m2 exhibition space and high ceiling. The area has many contemporary galleries, The National Gallery of Denmark, The Royal Danish Academy of Fine Art, Art institutes and The Danish Art Council makes this area one of the most important contemporary art scenes in Denmark. The gallery is a member of Danish Art Dealers Association (DGS) since 2006. Vis alle indlæg fra Galleri Christoffer Egelund